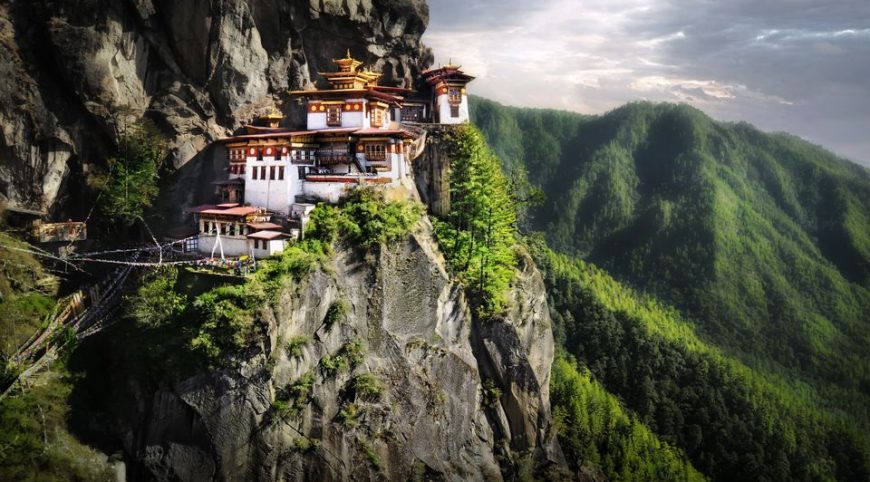 Bhutan is introducing a “sustainable development fee” for regional tourists following a rise in Regional visitors that has sparked worries for the unique Himalayan kingdom’s cherished ecology.

The majority of tourists already cough up $250 a day in high season – including meals, transport, and accommodation – to visit the country of 750,000 people famous for putting happiness before economic growth and being carbon negative.

But this “high value, low impact” strategy has come under strain in recent years because of a sharp rise in visitors from its southern neighbour India – who are exempt from the levy.

On Monday, Bhutan’s lower house of Parliament passed legislation meaning visitors from India, Bangladesh, and the Maldives have to pay a fee of 1,200 Ngultrums ($16.85) a day from July 2020.

In 2018, Bhutan received 200,000 visitors from countries in the region, up nearly 10 percent from 2017, sparking fears that it was becoming just another mass tourism destination.

India’s superstar cricket captain Virat Kohli did much to publicise Bhutan when he posted photos on social media from a recent trip he took with his wife, Bollywood actress Anushka Sharma.

While India’s foremost celebrity couple, nicknamed collectively as “Virushka”, behaved themselves, others have not.

Last October an Indian biker caused outrage by clambering on top of a monument to pose for a photograph.

“We have shared our concerns and sentiments to the government. But despite that they still went ahead with the decision,” Wangchuk told AFP news agency.